We Are Available 24/ 7.
[email protected]
Find us here
ICO 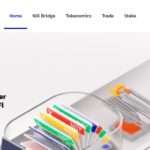 NIX Platform (NIX) is a mature, innovative privacy platform with its own blockchain offering a bespoke privacy protocol on its’ Bitcoin Core codebase. The NIX Bridge is the interoperability infrastructure that allows the privacy features of NIX Bridge to extend to external blockchains, tokens and assets in an instant, secure and decentralized way.

Initially the NIX Bridge will enable full anonymity of any ERC20 token on the NIX network. Due to the modular design, competing asset chains such as Polkadot, Cardano and Tezos will be brought into the ecosystem soon after.

NIX Bridge Token (NBT) is a unique proposition in the expanding world of DeFi. NIX Bridge Tokens are the governance tokens for the NIX Bridge DAO, allowing holders to vote on development and receive attractive incentives for providing liquidity and interaction with the network.

NIX Platform (NIX) is a mature, innovative privacy platform with its own blockchain with an advanced and bespoke privacy protocol. The NIX Bridge is the interoperability infrastructure that allows the privacy features of NIX to extend to external blockchains, tokens and assets in an instant, secure and decentralized way.

– NIX Bridge Tokens (NBT) are the governance tokens for the NIX Bridge DAO, allowing holders to vote on development and receive incentives for providing liquidity.

Thanks to everyone to participated in the NIX Bridge Token sale event – we raised over 955ETH which we’re absolutely thrilled about!  One third of the raised ETH was permanently locked into liquidity and NBT had a flawless listing on Uniswap at a rate of 24 NBT/ETH (around $17 at the time). Beware of fake Uniswap listings – the official links are listed below. Thanks for your continued support & happy trading!

Guide to Staking with the NBT Dock

3. These UNI-V2 LP tokens can now be staked through the Dock interface. Connect your wallet to the NBT Dock.

4. First you need to click ‘Approve’ and confirm the transaction, allowing your wallet to interact with the staking contract.

5. After that you need to actually stake your LP tokens — enter the amount you want to stake and then confirm the transaction.

It’s that simple!  For more information on the multiplier, check out this article.

All transactions (apart from buying on Uniswap pairs) render a 1% tax of the total NBT amount, funding liquidity & governance incentives.

Proposal creators are incentivized & all voting addresses added to a pool. A set proportion will randomly receive an NBT bonus each round.

NBT has a maximum total supply of 60,000 with no minting capability. Unsold tokens will be burned should the hard cap not be reached.

Liquidity providers can stake their NBT and ETH to receive additional NBT tokens from the funding allocation.

Investing in NBT offers no financial remuneration or reward. Any value attributed is dictated by the market and outside the control of this project. This token, its utility and future applications are experimental. The team working on this project offer no guarantees and are launching the token solely to give participants a say in the governance of the NIX Bridge protocol. Check your local laws before participating, particularly if you are a US citizen. 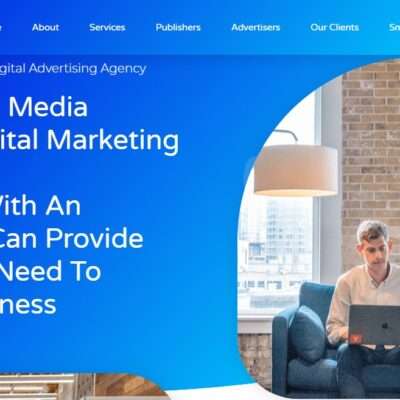 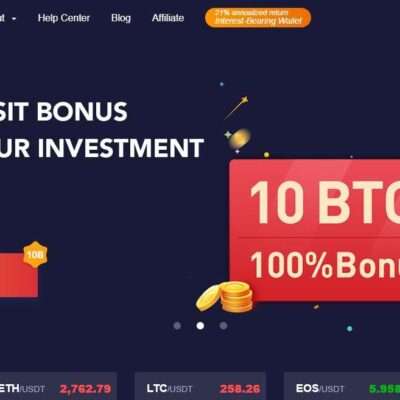