We Are Available 24/ 7.
[email protected]
Find us here
ALTCOINS

In a nutshell, Cosmos.network bills itself as a project that solves some of the “hardest problems” facing the blockchain industry. It aims to offer an antidote to “slow, expensive, unscalable and environmentally harmful” proof-of-work protocols, like those used by Bitcoin, by offering an ecosystem of connected blockchains.

Cosmos.network project’s other goals include making blockchain technology less complex and difficult for developers thanks to a modular framework that demystifies decentralized apps. Last but not least, an Interblockchain Communication protocol makes it easier for blockchain networks to communicate with each other — preventing fragmentation in the industry.

Cosmos.network’ origins can be dated back to 2014, when Tendermint, a core contributor to the network, was founded. In 2016, a white paper for Cosmos was published — and a token sale was held the following year. ATOM tokens are earned through a hybrid proof-of-stake algorithm, and they help to keep the Cosmos Hub, the project’s flagship blockchain, secure. This cryptocurrency also has a role in the network’s governance.

How to Buy the Cosmos.network (ATOM) Coin & Trade On Exchange?

Once You Purchased ATOM. Now It Is Time To Store Your ATOM Or Start Trading On Exchange.

Blockchain applications are complex and difficult to understand for developers.

Blockchain economies are siloed and cannot transfer assets between each other.

Cosmos.network major concern for some in the crypto industry centers on the levels of fragmentation seen in blockchain networks. There are hundreds in existence, but very few of them can communicate with each other. Cosmos aims to turn this on its head by making this possible.

Cosmos is described as “Blockchain 3.0” — and as they mentioned earlier, a big goal is ensuring that its infrastructure is straightforward to use. To this end, the Cosmos software development kit focuses on modularity. This allows a network to be easily built using chunks of code that already exist. Long-term, it’s hoped that complex applications will be straightforward to construct as a result.

Scalability is another priority, meaning substantially more transactions can be processed a second than more old-fashioned blockchains like Bitcoin and Ethereum. If blockchains are to ever achieve mainstream adoption, they’ll need to be able to cope with demand as well as existing payment processing companies or websites — or be even better.

Welcome, Cosmos.network ! Discover a wide variety of apps, blockchains, wallets and explorers, built in the Cosmos ecosystem by developers and contributors from across the globe.

Get Started with the Cosmos SDK

Build a complete Cosmos SDK application in just a few hours. At the end you will have a fully functional full node client, CLI interface, REST interface, and much more.

What Will You Build?

Centralized exchanges are subject to the whims of their jurisdictions. Build a decentralized economy to let your users trade across connected token economies.

Gaming is one of the most obvious platforms for digital currency usage. Build an engaging game with digital goods, tradeable directly on your platform.

Cosmos.network Maintain control of your personal health data with a fine grain permissions system. Only healthcare providers you approve can access your data.

Cosmos.network Revolutionize traditional banking by reducing the friction and cost of cross-border transactions and payments.

Act as the payment router between many connected blockchains. Provide security and prevent double spend transactions.

How Is the Cosmos Network Secured?

As we mentioned earlier, Cosmos uses a proof-of-stake consensus algorithm. Validator nodes that stake a higher quantity of ATOM tokens are more likely to be chosen to verify transactions and earn rewards. Nodes that are found to be acting dishonestly are penalized — and they can end up losing the tokens that they had at stake.

Where Can You Buy Cosmos (ATOM)?

Given the size of Cosmos.network, it is now available across a number of major exchanges — including big names such as Binance, Coinbase and OKEx. It’s possible to find trading pairs with a number of fiat currencies, and you can find more about the process of converting dollars and euros to crypto. 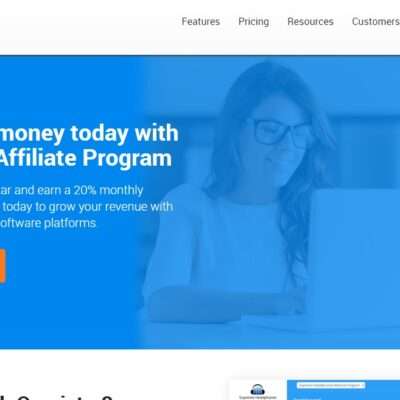 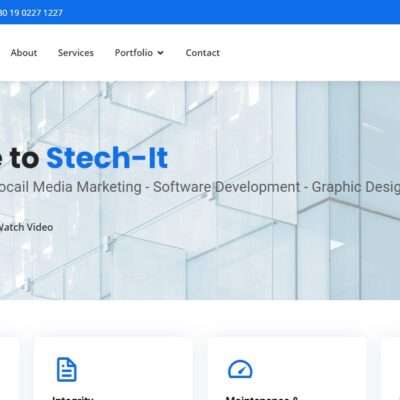 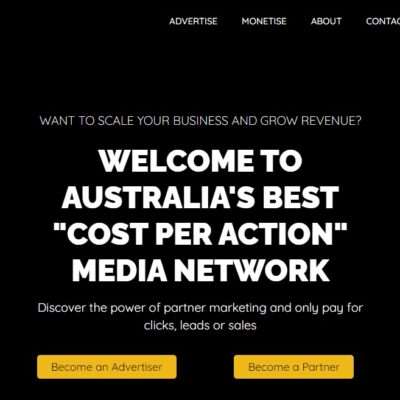 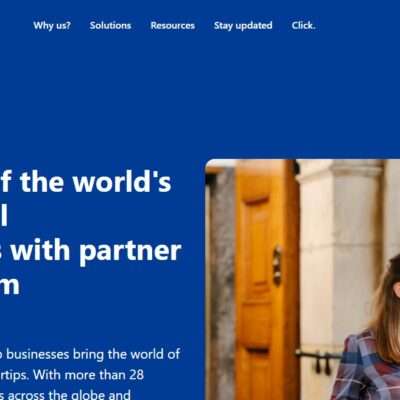